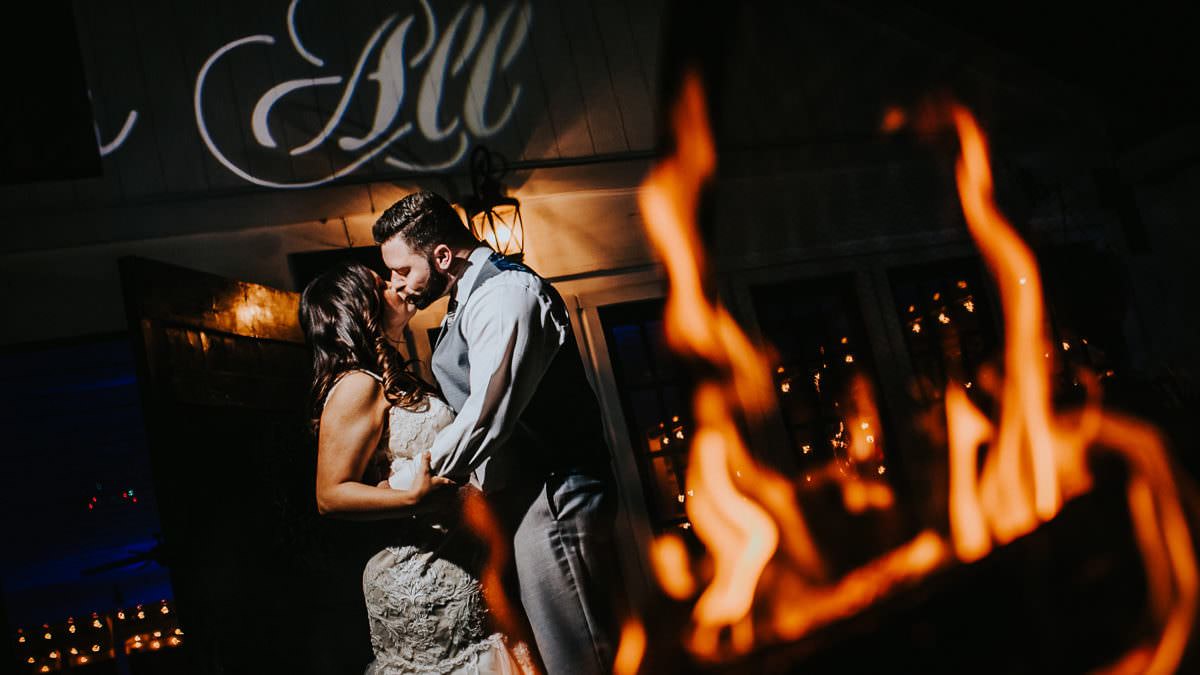 Before I get into Kelli and Stephens Hamilton Manor Wedding, I want to tell you about their proposal as it’s one of my most memorable sessions of 2016. Before proposing to Kelli, Stephen asked me if I would capture it, and where is a great spot to do it. We visited a couple NJ wineries before agreeing that Laurita Winery is the best spot for their proposal. A day before their proposal, we devised a plan on how he would give the ring to Kelli. Steve entrusted me with the ring so I could place the ring in the vineyard. Steve would take Kelli for a walk, come across the ring, get down on one knee, pick up the ring and propose. I captured this magical moment standing about 100 feet away while hiding in the bushes, smiling like an idiot! From that moment on, I looked forward to capturing their special day at the Hamilton Manor!

The Hamilton Manor is located about 15 minutes south of Trenton, NJ. It has a cool barn which is used for indoor ceremonies and an area in the back that provides for great photos. The string lights and fire pit add for a comfortable ambiance at night, usually after the reception is over. The inside of the Hamilton Manor is decorated with an Old World Styling which can provide as a gorgeous backdrop for indoor photos. The staff is super friendly and helpful!

Kelli got ready with her girls at a local hotel, while Stephen got ready with his boys at a house Kelli and Stephen purchased together. Both were so chill, but all Kelli wanted to do was see Stephen. You can tell the anticipation was killing her! After capturing candid shots, Kelli put on her gorgeous dress and prepared to see her man!

I Can Hardly Breath Your Name

Kelli and Stephen chose to do a first look prior to their ceremony. This was another one of those moments where I couldn’t help but smile like an idiot. As their bridal party and parents looked on, Stephen stood with his back towards Kelli. Kelli got about 20 feet of Stephen and called out his name, but couldn’t muster anything but a loud whisper! Finally she said “Steve” loud enough to where he turned around, smiled and walked towards her, giving her a huge hug and a kiss. Ahh…what a moment!

After their precious first look, we captured family photos along with more bride and groom photos. We decided to use Hamilton Manor’s gorgeous barn door as a backdrop. During this time I took one of my favorite photos of 2017. I had the bridal party line up on either side of Stephen and Kelli and walk back and forth. The idea was I would capture Stephen and Kelli kissing and the bridal party would frame them. It looked funny, it felt funny, but the image came out just as I imaged!

Later on that night we went outside to take advantage of the Hamilton Manor’s fire pit and outdoor area.

String lights, fire lamps and a beautiful fireplace accented Kelli and Stephen’s barn wedding. I loved watching Kelli walk down the aisle as Stephen lovingly watched every step she took towards him. Friends and family filled the barn with smiles and adoring glances as they said their vows and became Mr. and Mrs. Joerg!

Kicking off the party was a surprise visit from Kelli’s cousin who is serving in the Navy. He was able to make her wedding and for that, she was overcome with joy! After a delicious cocktail hour, everyone danced, ate, and had a fantastic time celebrating with Kelli and Stephen! We ended Kelli and Stephen’s Hamilton Manor Wedding with some awesome night shots around the fire pit!

JWP wishes my friends a lifetime of happiness, love, and the best of everything life has to give you! 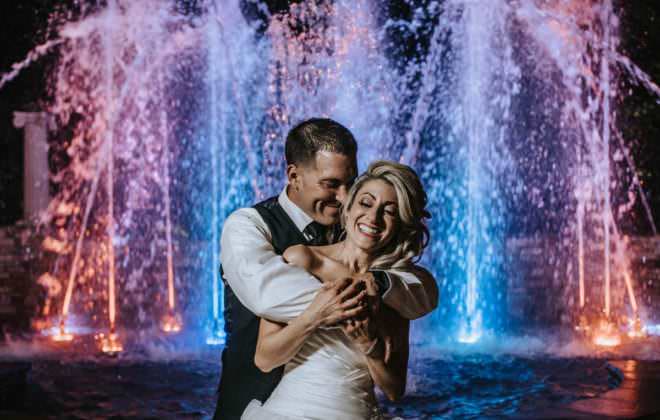